“Buongiorno!” a broad-grinning waiter exclaims as I approach the café. “Bitte!”

Did I hear that right?

Phrases in Italian and German flash through my head…. I decide to stick with Italian.

“Di dove sei?” he asks after I order. I answer, and then as I turn to leave he says, “Danke, tschuss!”

This situation was typical of my trip with my family in The Dolomites last week. I left the café mind boggled, feeling more like a foreigner than ever.

The Dolomites, the jagged mountain range in northern Italy, got its name after the distinct pale mineral rock was discovered in 1791 by French aristocrat Diedonnè-Silvain-Guy-Tancrede de Gvalet de Dolomieu. It served as battle grounds between Italy and Austria Hungary during World War from 1915 to 1917, where there were huge casualties before Italy won over the territory.

Keeping this history in mind, I was curious to see what the area would be like and how much German influence there would be.

The answer was a lot, and it was obvious right away. It seemed like more people spoke German than Italian and every street sign had names in both languages.

While the mix of languages was confusing, the combination of Bavarian and Italian cuisines was a food lover’s dream. Many of the restaurants and cafés offered dishes from both, making for tough decisions.

Cornetto or pretzel? Gelato or apfelstrudel? Spaghetti or bratwurst?

As beautiful as Italy’s rolling hills are, sometimes I really miss hiking, as I grew up around the Sierra Nevadas in California. The Dolomites are a mecca for outdoor sports and my dad, brother and I got a good three hour hike in on Saturday.

We used Bolzano as a base and took the new Renon cable car on Saturday to the winding walking paths of Soprabolzano and some of the small, nearby towns for a few hours. The trails offered spectacular views of the mountains and countryside and were relatively empty of tourists, so it was easy to just enjoy the nature. There was even an alpaca farm along the way that made for an unexpected and amusing stop.

On Sunday we headed to the Colle cable car for a day of hiking, but unfortunately it was closed due to the Easter holiday, so we explored more of Bolzano instead, checking out the South Tyrol Museum of Archaeology, which I knew held the “Ice Man.”

Ötzi is the 5,300 year old man found in 1991 in South Tyrol who caused a rewriting of history. His body looked almost unreal, because of how complete it still is and the way it is covered in glaze, able to be preserved so well because of the ice. He was found along with many weapons and materials impressive for the time period. Now his body is kept in a high-security refrigeration chamber.

If I could do it again, I would spend a half day in Bolzano to have a meal and see the Archaeology Museum, but I would stay up on the mountain for longer time, maybe a week.

I think any nature lover traveling in Italy must see The Dolomites and The Alps. It’s hard to say which I prefer because I had such different experiences in each place, skiing in winter vs. hiking in spring. I think they are intriguing areas, not only because of their spectacular beauty and activities, but also because of other countries’ influence there.

It is fascinating because it really feels like you are in multiple countries at once. I hope I get the chance to come back in the summer and explore more of South Tyrol someday. 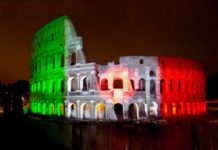 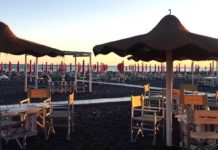 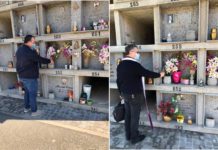 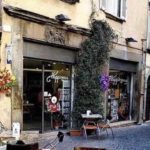 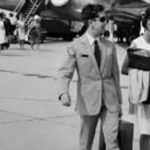 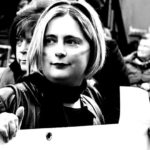 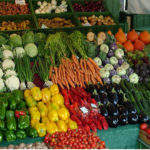 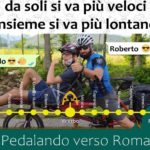 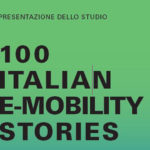 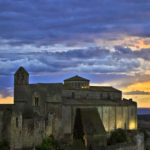 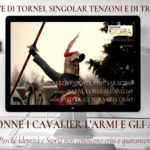 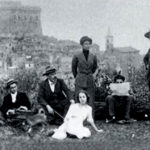 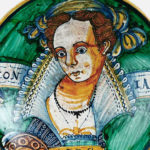 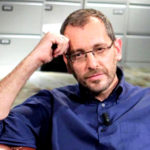 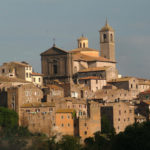