The narrow alleyways were never more filled than on that spectacular night. Gelato in hand, I went on a search with new friends for the best viewing point, maneuvering around Viterbo’s streets like a lost sheep in a herd.

People yelled and clapped, craning their necks to get the first look. Finally, it emerged– the size of it! – carried on the shoulders of 100 men dressed in white. Taller than the surrounding buildings, the macchina seemed to be the same width of the street, barely fitting. At one point, the men stopped and roses exploded from the tower.

The Santa Rosa Festival, honoring Viterbo’s patron saint, is the city’s largest celebration in the summer and one of my favorite memories from living here. The festival always takes place on Sept. 3.

A lot goes into the design of the macchina, which is new every five years. Architect Raffaele Ascenzi, who designed the previous “Ali di Luce” macchina for the festivals from 2003 to 2008, is creating the masterpiece for the upcoming festival. Last week a group of 15 USAC students in the Italian Popular Culture class taught by Dr. Casilde Isabelli and the Drawing and Painting Italy class taught by Justin Bradshaw had the unique opportunity to meet with him and learn about his work and the festival’s history.

Charlie Mowery, a sophomore geography major at the University of Iowa, was impressed by the 3D models Ascenzi showed to the classes.

“He is the only living man to have won the contest for la macchina di Santa Rosa twice,” Mowery said. “Seeing all of the diagrams and calculations being put into this macchina, before it is even built, shows that not only is Italy keeping up with cutting edge science and engineering, but it’s also inspiring to see someone do so much work for the love of his hometown.”

The precision that goes into making something so large also fascinated Isabella Bean, a sophomore finance major at the University of Utah.

“The requirements are incredibly specific and the most impressive part is that they build this 30 meter tall, exquisitely detailed tower in 100 days,” Bean said.

This year, Viterbo’s festival is getting a world debut, as the previous macchina created by Arturo Vittori is on display for the first time at the Universal Exposition in Milan. La macchina di Santa Rosa is also included in the UNESCO patrimony. (United Nations heritage organization’s preserved sights in the world)

While the macchina is the main feature for the festival, USAC Viterbo Director Stefano Pizzetti enjoys the other sights that come along with it.

“The groups of young generations gather in the piazzas along the path early in the morning and spend the whole day chatting, playing cards, eating and singing,” Pizzetti said. “At the same time, the older generations sit in chairs for hours in the street just to see the macchina walked in front of them for a few minutes.”

Coming from Torino, a big city where this kind of festival atmosphere isn’t felt, Pizzetti can see why tourists from around the world are drawn to the event – whether it be for religious reasons or pure curiosity.

“The festival is not the macchina itself, but what it represents for the Viterbesi.” 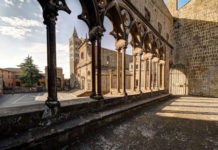 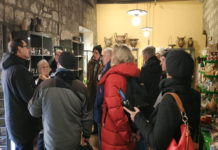 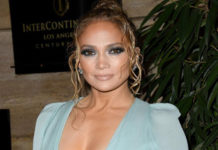 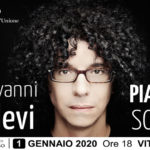 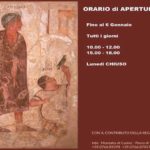 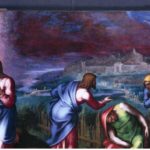 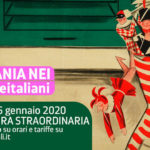 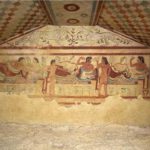 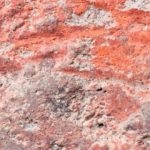 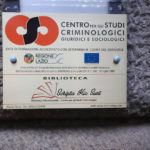 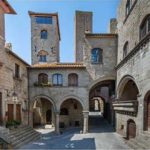 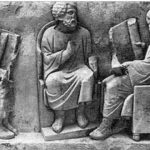 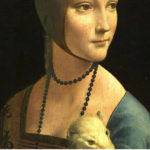 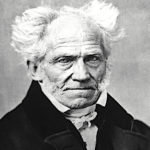 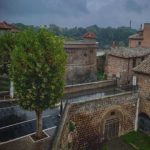 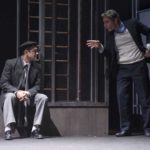 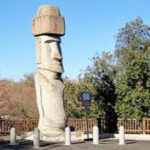 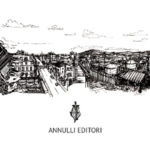 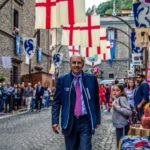 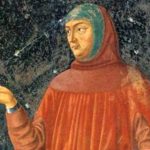